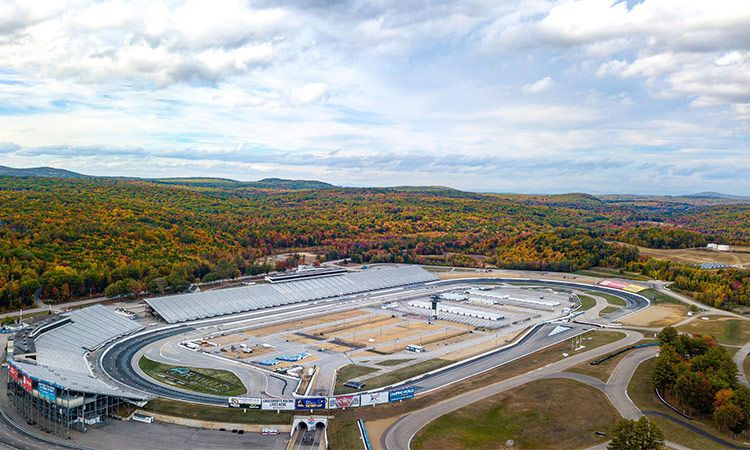 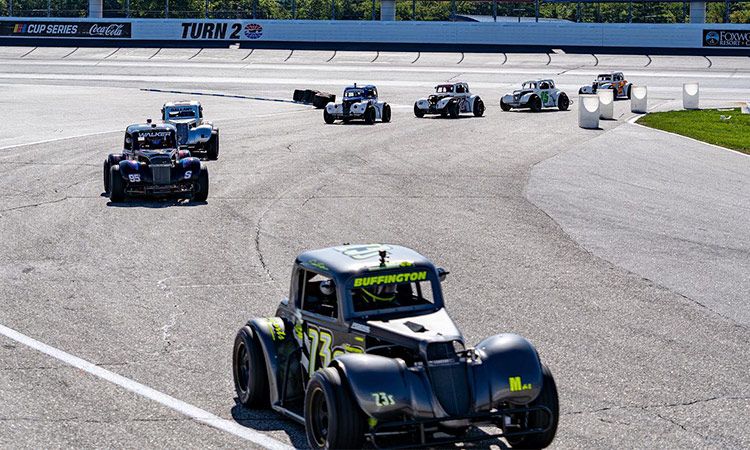 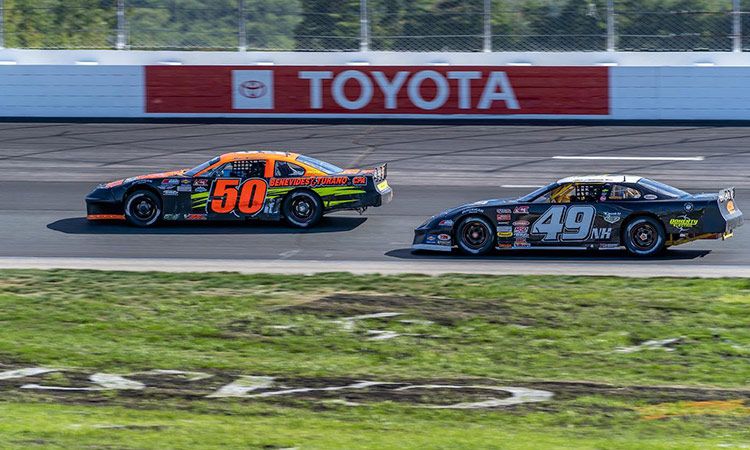 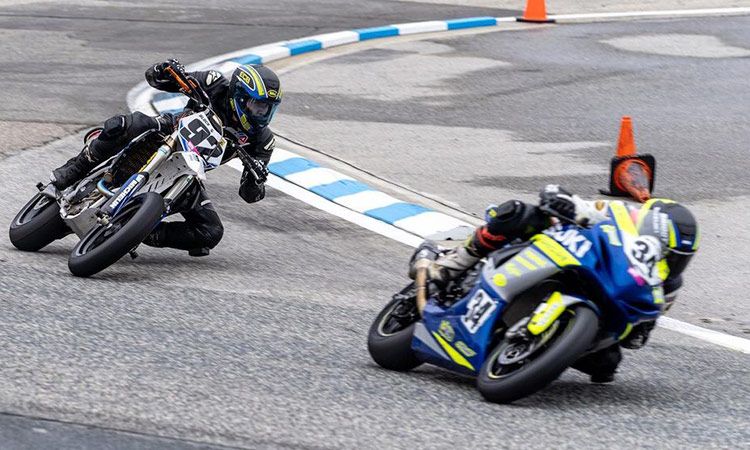 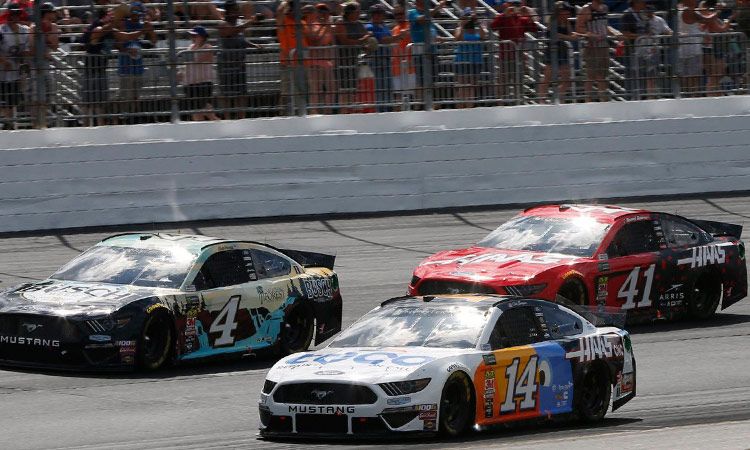 The speedway, which opened in 1990, is located about one hour north of Boston in Loudon, N.H. According to the latest census numbers, the population within 200 miles of the speedway is more than 18 million people. The venue is easily accessible via Interstate highways from all metro areas in the northeastern United States and eastern Canada.

Located on approximately 1,200 acres, the multi-use complex is the largest sports and entertainment facility in New England and features a 1.058-mile oval speedway with a seating capacity of 76,000, a 1.6-mile road course, a 0.25-mile mini oval and a 0.25-mile dirt flat track. 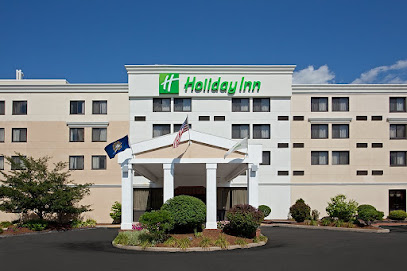 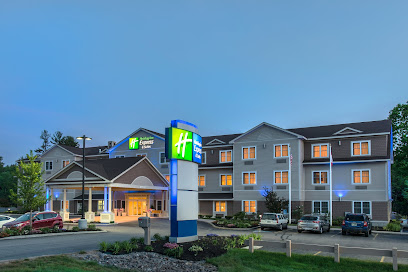 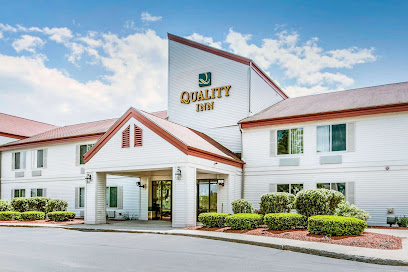 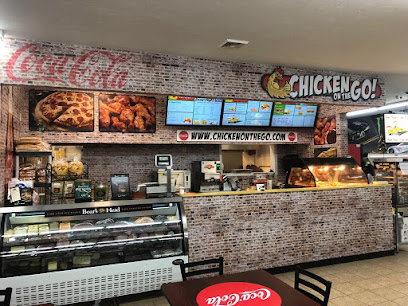 Chicken on the Go 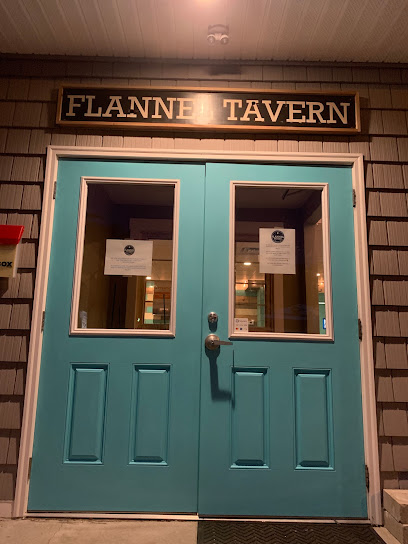 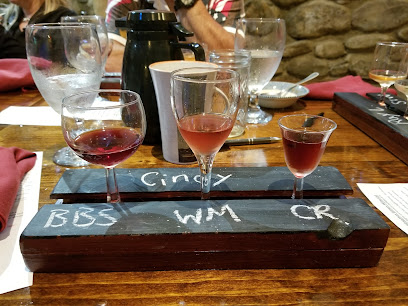 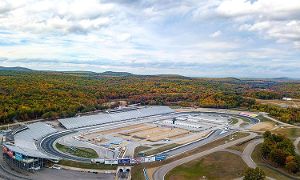 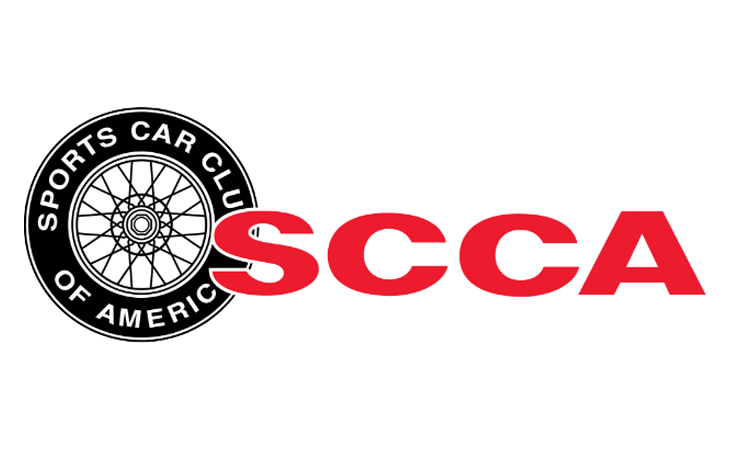