Porsche Carrera Cup is one of the preeminent one-make racing series in the world. Due in no small part to the emphasis placed squarely on the driver’s skill. Every single car competing in Porsche Carrera Cup is identical. Same make. Same model. Same generation. With no technical advantage between cars, driver talent and team are what claim the podium.

This year, battle will take place behind the wheel of the latest generation 911 GT3 Cup Car. With 16 races over the course of a season, at racetracks spanning the United States and Canada.

Whether you’re watching or racing, one weekend of Porsche Carrera Cup and you’ll be fully addicted. 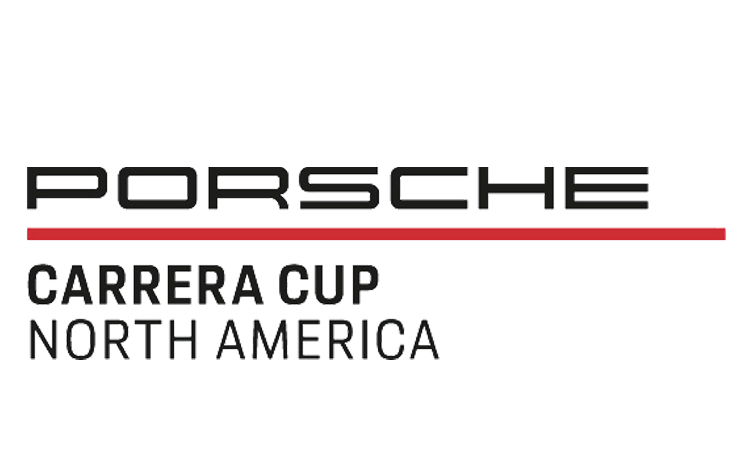