With rare exception, all three divisions compete on track at the same time for individual class honors in their own and exclusive International GT run group. Most race weekends feature a minimum of one enduro and two sprint “points” races that count toward the season championships.

The 2017 season is anchored by seven International GT race events on Sportscar Vintage Racing Association (SVRA) race weekends. The International GT run group will include all practice, qualifying, sprints and enduro races at each SVRA event.

Pirelli Tire North America is in its fourth year as the Official Tire of International GT and all competitors racing for The Stuttgart Cup, The Mission Foods GT3 Cup Trophy and The Maranello Cup season championships must race on series-standard Pirelli P Zero racing slicks and rain tires.

In addition to Pirelli, International GT races with the support of Mission Foods, BRM Chronographes, and Pacifico Costa Rica. 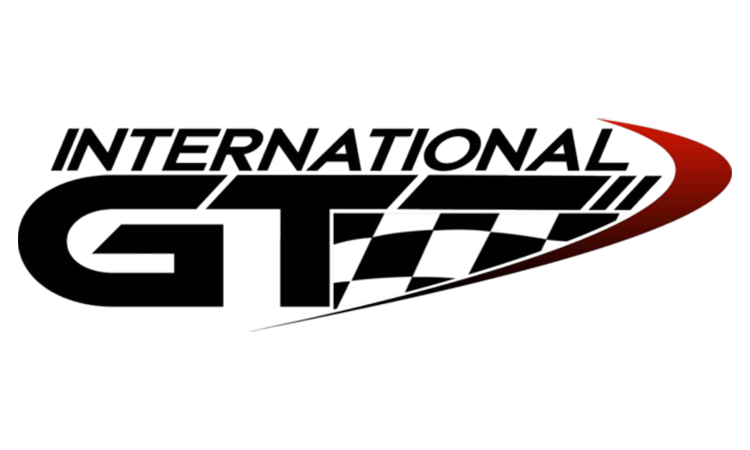