The champion's scholarship on deck for 2022 will be valued at $614,425 and will once again provide the next step to Indy Lights competition the following year. Additional prize money and awards are on offer include the Cooper Tires Pole Award at $1,500 per race.

The new Tatuus IP-22 will debut in 2022 with upgrades that include a new, wider monocoque with the addition of a Halo-type device as well as new sidepods, underfloor, engine cover, air ducts, damper covers and fuel cell, providing drivers with the proper training aboard a state-of-the-art chassis as they advance up the motorsports ladder. 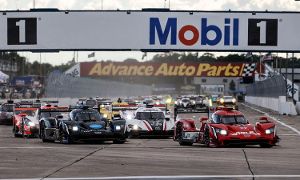 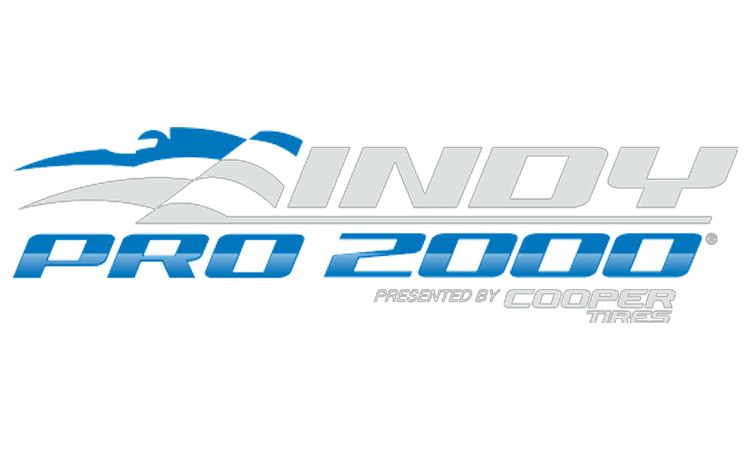 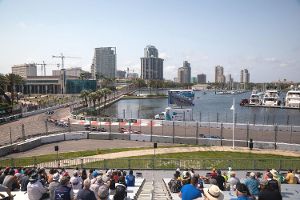 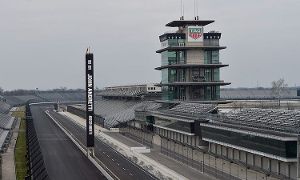 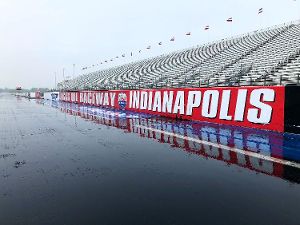 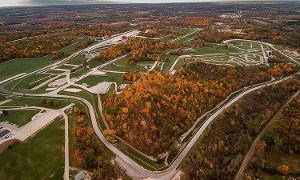 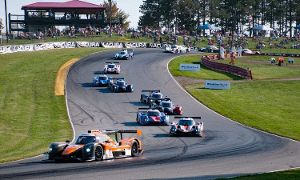 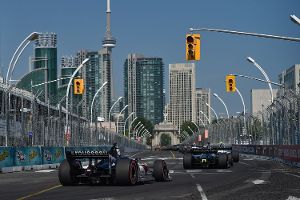 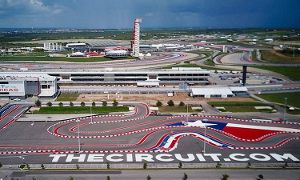 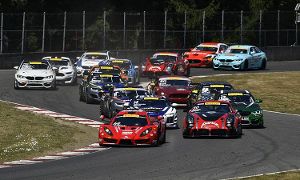