The Cooper Tires USF2000 Championship debuted in 2010 and is a continuation of the highly regarded USF2000 series which ran from 1990 through 2006, launching the careers of many of today’s top drivers. Sanctioned by USAC, the series is the first official step on the Road to Indy Presented by Cooper Tires - a clearly defined path to reach the top echelons of the sport. In addition to providing a vital training ground for rising stars, the series champion will earn a scholarship package to advance to the Indy Pro 2000 Championship Presented by Cooper Tires, the next step on the ladder system.

In 2022, the champion's scholarship valued at $406,925 will again provide advancement up the ladder to Indy Pro 2000 the following year. Additional prize money and awards are on offer including the Cooper Tires Pole Award at $1,000 per race.

The new Tatuus USF-22 will debut in 2022 with upgrades that include a new, wider monocoque with the addition of a Halo-type device as well as new sidepods, underfloor, engine cover, air ducts, damper covers and fuel cell, providing drivers with the proper training aboard a state-of-the-art chassis as they advance up the motorsports ladder. 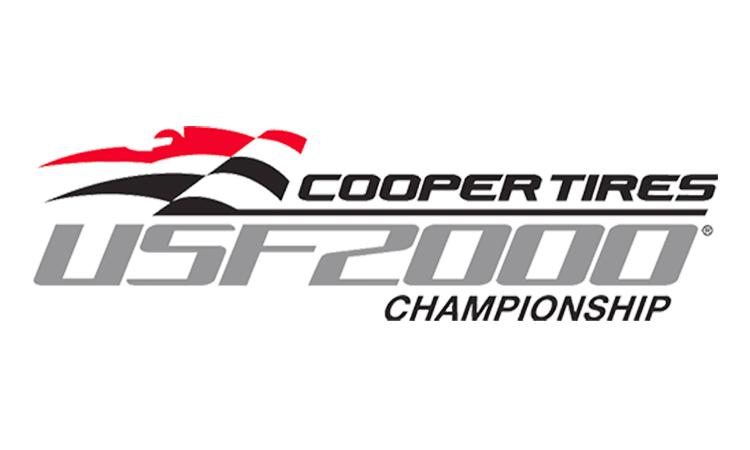